Home>News>Industry information
Products Categories
Contact Us
How many forming method for ZTA ceramic?
07-28-2020

Forming will affect the density of the ZTA ceramic body and the uniformity of its internal micro-structure, and it has a great impact on the densification of the ceramic during the sintering process and the various properties of the ceramic including the hardness after sintering.

Powder molding can be divided into dry molding and wet molding. Dry forming also includes traditional dry pressing and isostatic pressing.Generally speaking, dry forming is widely used in simple ceramic parts. Because of its simple operation, it can be applied to large-scale industrial production. However, it is difficult to completely eliminate the agglomeration behavior of powders when preparing ceramics by dry pressing, which will inevitably affect the performance of the final ceramic products to a certain extent.

Wet molding also has some problems. For example, the process is more complicated than dry molding, and the debinding process before the main body is dried and sintered is a problem that must be solved by wet molding. Although wet molding solves the problem of agglomeration in powder molding to a certain extent, it causes problems such as debinding and difficulty in large-scale industrial production. 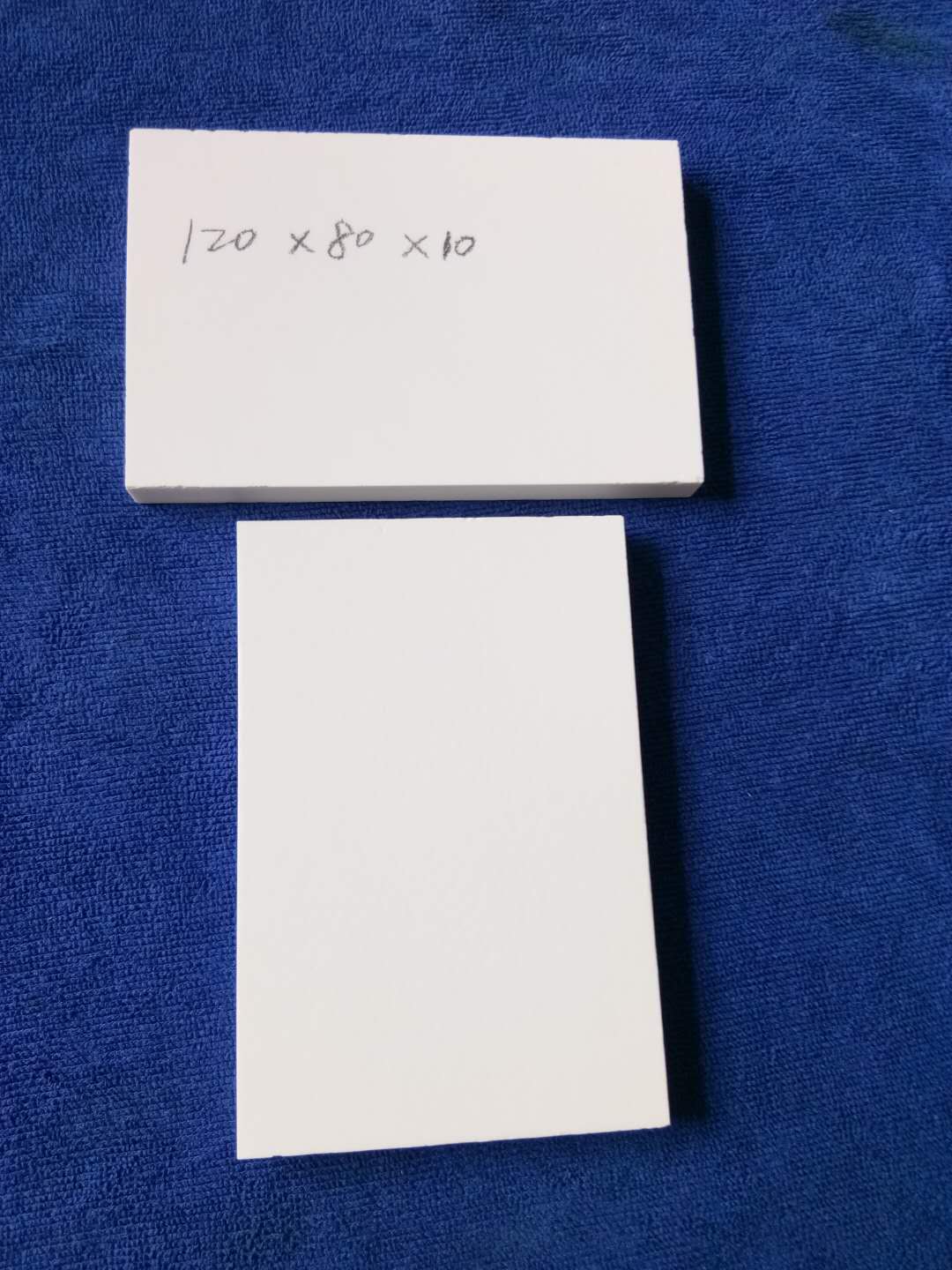 24 hours at your service: